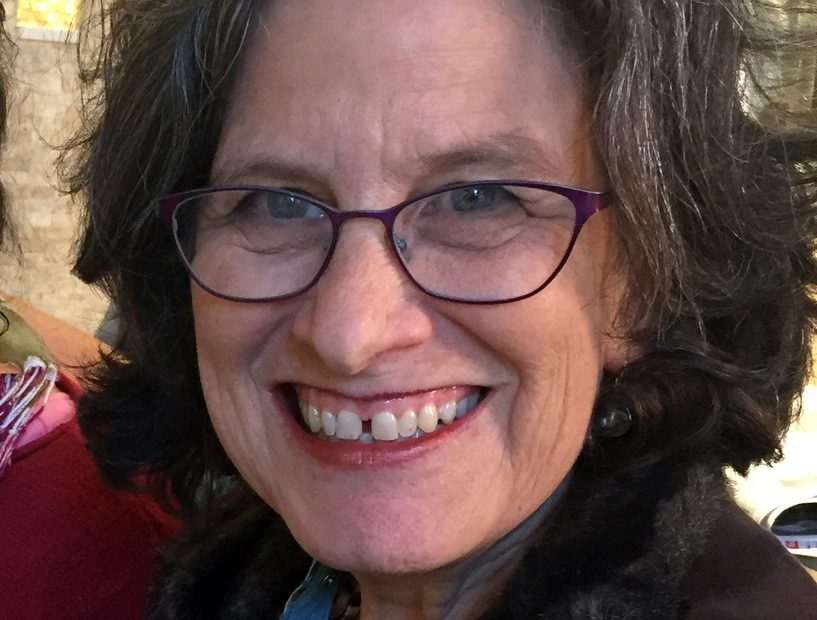 Two trades brought Sally Chapman to her current focus on photography. First, she traded ego for enjoyment. Then she traded the dusty isolation of her ceramics studio for the more sociable world of photography.

It was a long process that started with her focusing on a ceramics career after earning a BFA from Michigan State.

“After I graduated from college, it was, ‘OK, I’m out to become the famous artist now.’ I entered a lot of shows. But I eventually found that, especially with juried shows, if I got in, it was all about me, like, ‘Yes, there’s my work!’ If I didn’t get in, it was like, ‘What? Look at this amateur work, and they didn’t select mine!’ It was just this whole ego trip, and it stopped being fun because it wasn’t about art, but rather all about something else.”

Part of that realization came from Sally pursuing a more spiritual path.

“That’s the point where I realized that it was all just ego, and that the way I was involved with it wasn’t what inspired me to get into art in the first place. So, when I backed away from the art world, I found that I could go to a show and just enjoy looking at what was there because I wasn’t comparing me to it anymore. I had stepped away.” 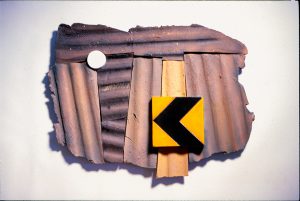 She still pursued a successful ceramics career making light fixtures, which wound from Colorado to the Berkshires and eventually to Boston where she ultimately tired of being “isolated in a dusty studio environment and living hand to mouth.” Over the course of her ceramics career, she had used photography to document her work and to do studies of surfaces like trains, metal, and road signs. So, when she decided to pursue something new, photography was waiting.

“I didn’t want to be isolated in a darkroom, either, though” she recalls. “But by then, we had entered the digital age, so it was a perfect storm of digital photography allowing me to be accessible to people.”

As her photography exploration ramped up, an old concern also bubbled up. 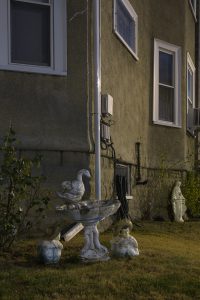 “When I started to do photography, I was scared to enter shows at first because I thought ‘Oh, you’re going to fall into that trap again!’ But then I realized, ‘Wait a minute, you know that trap, and you don’t have to go into it.’

“So now when I go, I can celebrate my friends and whatever is good there, whether I’m in the show or not. It feels a lot healthier at this point.”

A dedicated amateur in the French sense of the word which translates as “lover of.” It’s my creative outlet that has such diverse possibilities. I love developing a series and exploring new techniques.

There are some recurring themes that come up in my work. I spent many years in a spiritual community and although I currently have no religious affiliation, I am interested in how the spiritual impulse is displayed in a literal way in our predominantly secular world. But my imagery is not limited to that and I am continually trying new techniques from digital and toy cameras to alternative processes.

There are so many people that I am in awe of that it’s hard to choose. At this moment what comes to mind is the gum bichromate work of Diana Bloomfield and the pinhole work of Abelardo Morell. Tomorrow it will be someone else. 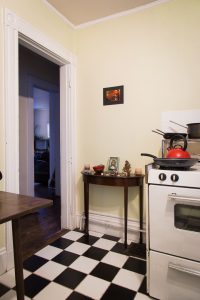 I find the community of photography to be the best mentor. We are very lucky to have so many local resources in this area.

I received my BFA from Michigan State in ceramics and photography. Ceramics was my first love and I pursued that predominantly for over twenty years. After awhile I got frustrated with the art scene and gave up artistic practice for spiritual pursuits. Eventually I wanted to get back into an art practice and I was noticing things at night that I wanted to capture photographically. I needed a DSLR camera and one of the MIT labs where I worked had one that wasn’t being used, so I asked to borrow it. I took a night photography course at NESOP and was hooked.

I still feel that I am budding. But I would say to someone wanting to get into photography to not worry about having the latest equipment. All functioning cameras can make a picture. Learn what kind of pictures the camera that you have makes.

I had a solo exhibition at The Sanctuary in Medford during January. I have also exhibited at the Danforth Art Museum, Griffin Museum, Cambridge Art Association, Duxbury Art Complex, and Barrett Art Center.

My first participation was attending the Mary Ellen Mark talk about eight years ago. I have attended many PRC Nights, and other talks and exhibits. I recently have done a bit of volunteer work with the photography database and gallery sitting during the EXPOSURE show. 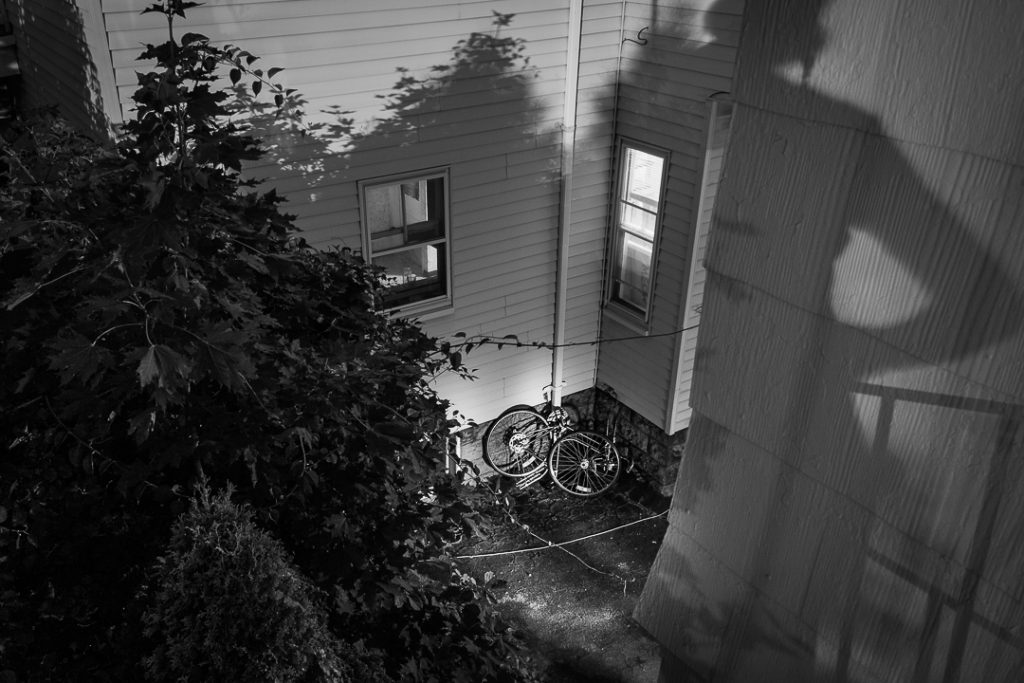