At a time of heightened political and global insecurity art is being employed by groups on the margins of society as a unifying force and individuals are asserting their strength through creative work. Photography has seen a growing surge of Power Art cascading in waves throughout the world questioning and defining race and gender, along with accepted historical narratives that impact everything from government policy to primary school education. The artists of Present Histories Redefined amplify their voices through portraiture, document, and visual storytelling.

Through portraiture Feda Eid explores the expression of heritage, tradition, culture, and the often tense but beautiful space between what is said, felt, and lost in translation. Her work creates space for marginalized voices to express themselves and be represented in a world where they do not often have the space to do so. Joanna Tam’s work similarly magnifies voice as she captured the emotionally charged environment at the beginning of the ongoing conflict in Hong Kong. Through photographs and video her work reports acts of disruption as a means to force change. In a reverse of gaze, Tam conceals individual identities of protesters through omission and masks. Focusing on family ties, Jonathan Mark Jackson’s historical narrative is deeply charged with symbolism employed through object, interior, and human form creating imagery that brings attention to forces that cloud, torment, and stall the formation of a Black American identity. His work resonates with the collection in Present Histories Redefined confronting and questioning societal norms, where each artist asserts strength through their image making.

Click on a thumbnail to begin viewing the exhibition slideshow 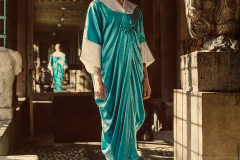 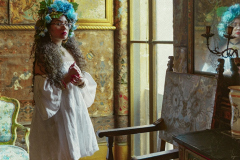 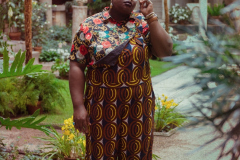 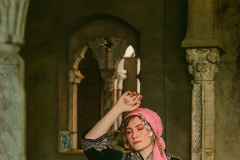 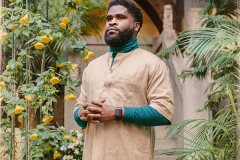 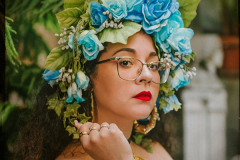 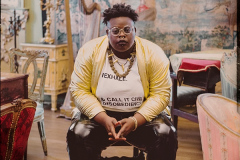 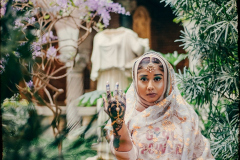 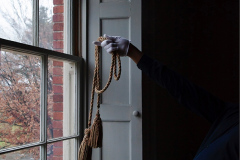 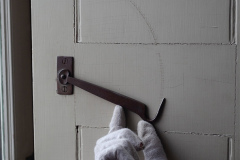 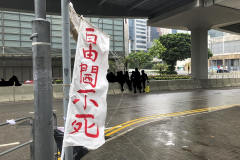 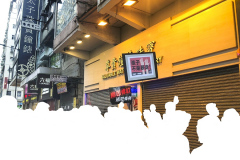 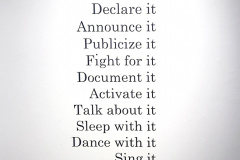 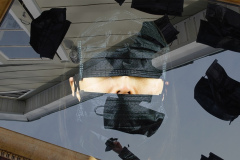 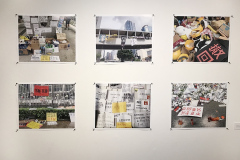 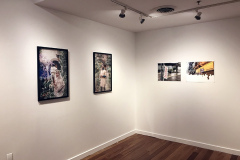 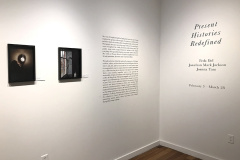 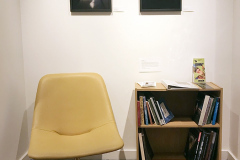 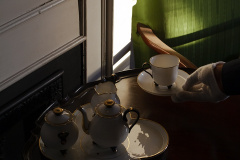 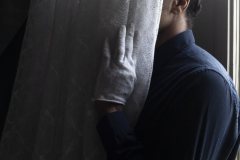 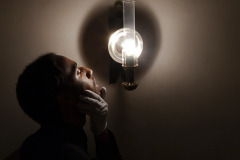 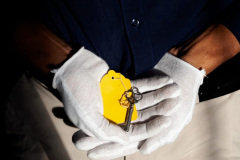 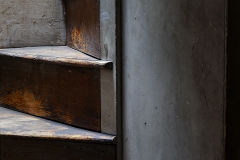 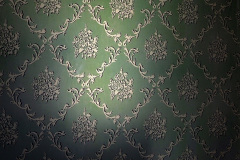