‘Tis the season of family celebrations in person or on Zoom and always mediated through a lens. Liz Albert‘s series, Family Fictions, explores the dichotomy of memory and the constructed realities so often captured in photos. To create her humorous and thought provoking images Albert gathered anonymous slides of family experiences from Ebay and by selecting and pairing the images in a different context, she gives new meaning to what is seen on the surface and the relationships within the frames. Pairing the found photos allows her to create the story lines in a cinematic style reminiscent of spliced Super8.

Liz Albert is a photographic artist who has exhibited her work in group shows throughout the United States including, The Griffin Museum of Photography, The Photographic Resource Center, The Photographic Center Northwest and The Houston Center for Photography. Online and print features include: Fisheye Magazine, Fotoroom, Fraction Magazine, Lenscratch, Analog Forever and Ain’t Bad, as well as the French weekly magazine, Courrier International. In addition, her work was in the national exhibition of The Fence 2018, touring seven cities throughout the US and Canada. Her ”Family Fictions” series was recently featured in a solo exhibition at The Danforth Museum of Art, in Framingham, Massachusetts and at the Revela’t Contemporary Analog Photography Festival in Barcelona, Spain. She holds a BFA from the University of Michigan, an MFA in photography from Maryland Institute College of Art, and a post-baccalaureate in teaching from Massachusetts College of Art and Design. She is originally from Grand Rapids, Michigan and lives with her family in Belmont, Massachusetts.

Diana Cheren Nygren is a fine art photographer from Boston, Massachusetts. Her work explores the visual character of place defined through physical environment and weather, addressing serious social questions through a blend of documentary practice, invention, and humor. During the isolation resulting from the pandemic, family has taken on a new centrality for Nygren and her current work reflects an exploration as to why connections to ancestors and descendants often feel stronger than connections to those around us. With her newest images her wish to connect to her own ancestors is almost fulfilled. Diana Cheren Nygren was trained as an art historian with a focus on modern and contemporary art, and the relationship of artistic production to its socio-political context. Her emphasis on careful composition in her photographic work, as well as her subject matter, reflects this training.

Peter Nohrnberg is scholar of literary modernism, a poet, and a life-long photographer, Nohrnberg has been a member of the PRC since 2007, where in the recent past he has presented portfolios of landscape photography and street photography.  In 2017 and 2018, he exhibited photographs as part of the Worcester Arts One shows and portfolios of his work are currently on view on Visura.co, where in 2014 his portfolio entitled “Interior Play” advanced to the Second Round of the FotoVisura Grant.  Nohrnberg’s series, Family Posers, reflects his interest in the tension between the given and the made, the ostensibly “authentic” and the patently artificial. His photographs of his family call attention to their nature as deliberate re-presentation. The often formal, and sometimes outright contrived qualities of a number of my family photographs mirrors – and even mocks – his family’s interest in visual culture, especially painting, while many of the photographs in the series speak to the importance of dress-up, play, and make-believe in the life of children. 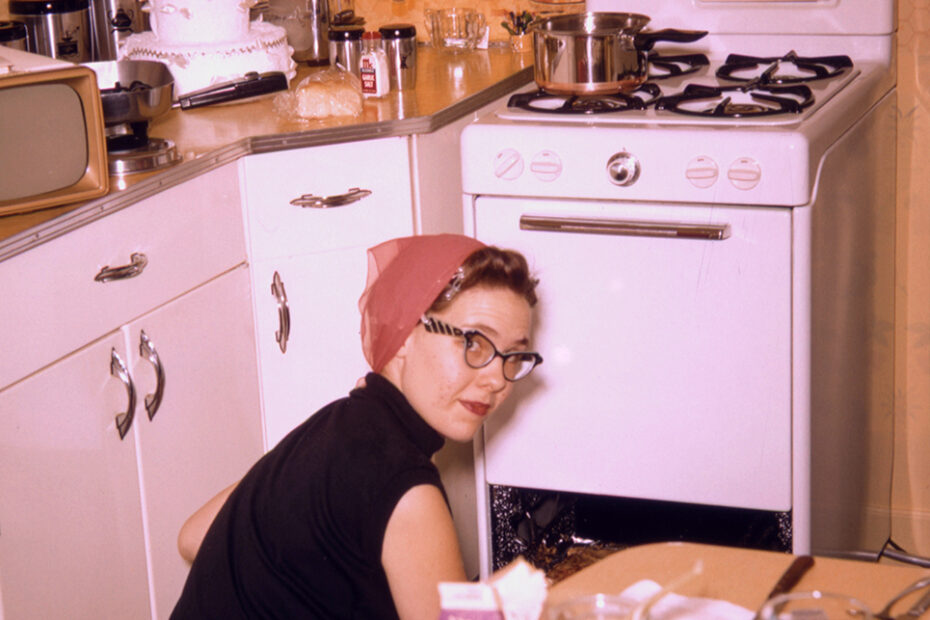