Join us Tuesday, November 27th, for a lively evening of conversation, photo viewing, and connection on the theme of environmental portraits, hosted by guest presenter Paris Visone.

PRC Nights are evenings of photography, conversation, and connection that are free and open to all. PRC members, who have signed up ahead of time, have the opportunity to show their own work related to that night’s theme and to garner feedback. After Paris’s presentation, we’ll hear from and engage the members’ work in a casual and supportive environment. Audience members are also welcome to discuss the various series, issues, and ideas and ask questions. We provide some food and drink, and everyone is welcome to bring refreshments, too.

Find out more about PRC Nights here, including how to sign up to present your work and what to bring. 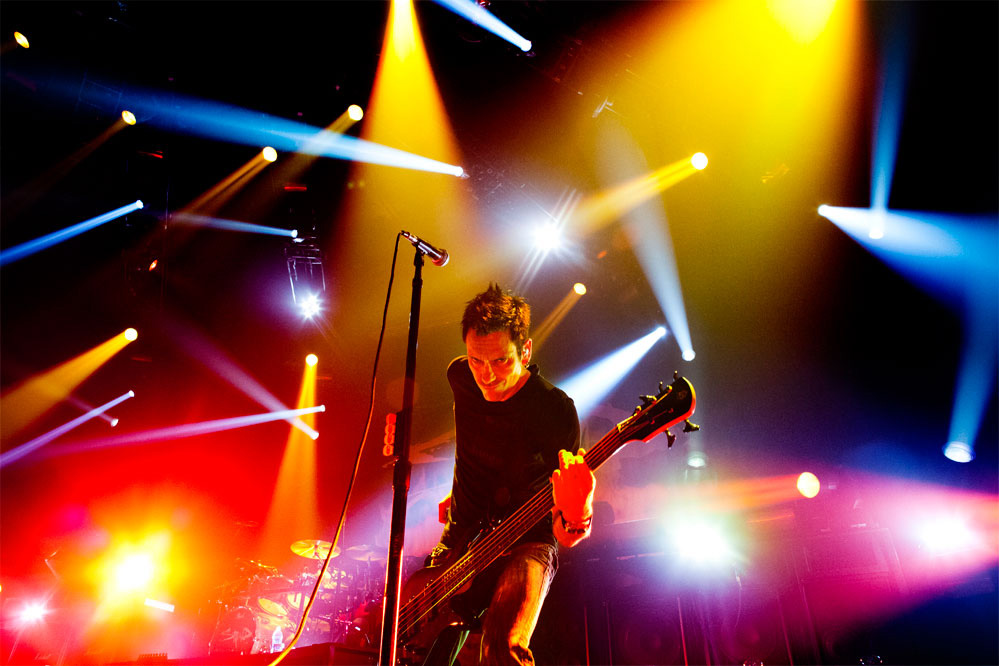 ABOUT THE NIGHT: Do you photograph people in settings or action and seek to convey their essence within or by way of their environments? Then join us for this stimulating Night, and consider signing-up to share your own work. This Night will be especially interesting for photographers who capture arts such as music, dance, theater, etc., or unique approaches to family, but we welcome any member’s work that pushes the genre. Our host Paris Visone will share her work photographing musicians on tour, and documenting her family. She will also speak about her recent book, For Real. 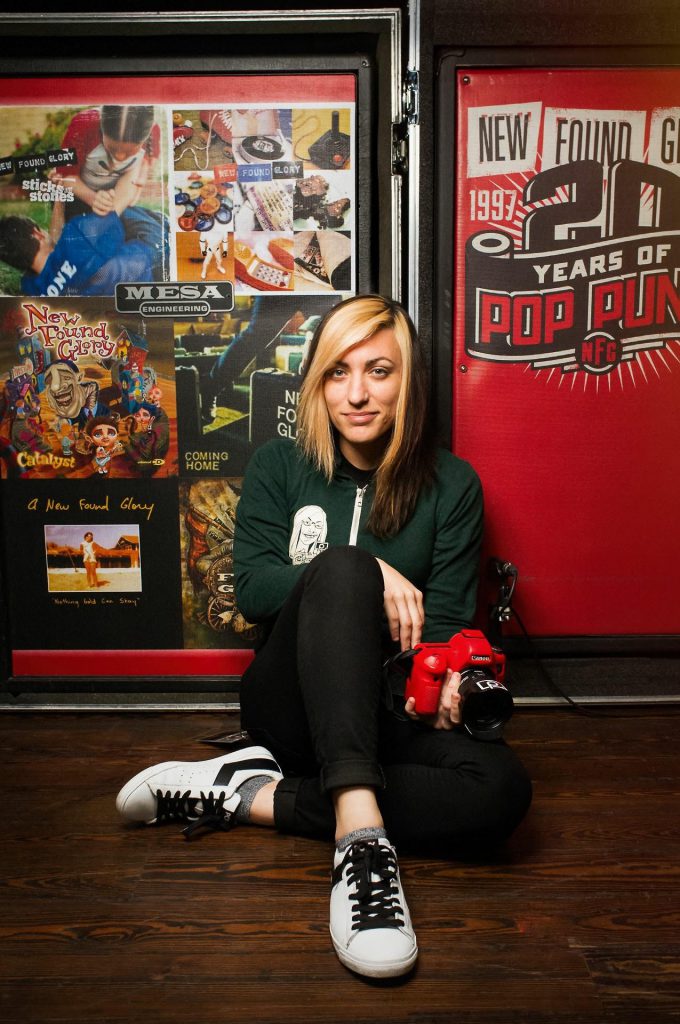 ABOUT THE HOST: Paris Visone is a documentary photographer based in Greater Boston. She has traveled the globe with many musical icons including Marilyn Manson, Blondie, Toto, Godsmack, New Found Glory, and Limp Bizkit. Bringing her unique style on the road, she captures a personal side of musicians within their environments: on stage, behind the scenes, traveling, and more. She has also been featured in numerous publications such as Rolling Stone, Spin, Alternative Press, Zoom Magazine, Rangefinder, Real Simple, and GEO Magazine. She is represented for photographic syndication by Redux Pictures and is sponsored by Canon.

Visone graduated from Lesley Art + Design (then the Art Institute of Boston). Her acclaimed series “Gender Roles and Appearance” received the Getty Images Editorial Photography Grant and her work has been shown internationally in solo and group exhibitions.

Visone’s first book, For Real, bridges the gap between commercial, editorial, and fine art photography. Consisting of more than 60 images, For Real presents intimate portraits of famous musicians and Visone’s own family, blurring the lines between private life, fame, and public persona. In her photographs, Visone portrays her family and friends as rock stars while presenting renowned rock musicians with the intimacy of friends and family. Which one of her subjects is a public figure and which is her sister, cousin, or mother? Visone makes it difficult to tell as she treats every subject equally with respect and love. For both bodies of work, she emphasizes fleeting moments and dynamic compositions, and is especially attuned to their and her surroundings.

Visone’s book was published by Peanut Press in September 2018 and the foreword was written by noted photographer Cig Harvey.

Photo credits: Paris Visone, Godsmack; cover of Visone’s book For Real (Peanut Press, 2018), and Visone, from the series “For Real.”