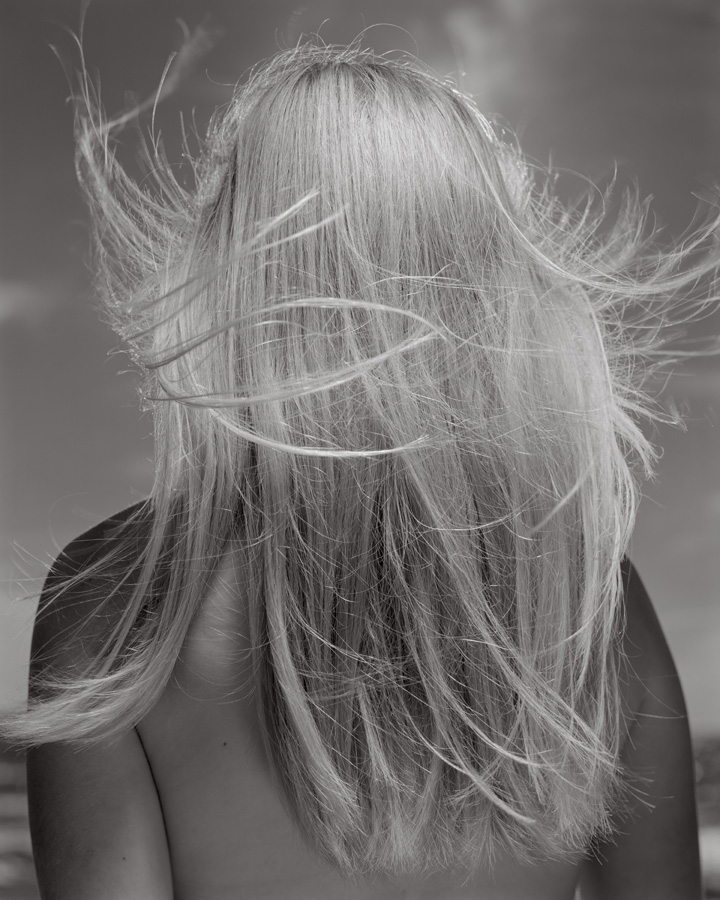 Join us for a special PRC “Nights in the Afternoon” and “On the Road” generously hosted by Stephen DiRado at his home in Worcester, MA, May 12, 2:30 pm. DiRado is known for his monthly salons and we’re grateful that he is sharing this format and his studio with our members. It promises to be a very lively conversation and afternoon of photo viewing!

Date: Saturday, May 12th, 2:30pm (note special day and afternoon time)
Artist Host: Stephen DiRado
Theme: “Portraits”
LOCATION: 50 Gage Street, Worcester, MA. This is a three-story house and the studio is on the second floor. A train from Boston arrives in Worcester at 2:10 pm and the house is about a 10-minute walk from the station. Here are Stephen’s directions for drivers:

—From the turnpike to Worcester, exit on 146 to Worcester, exit onto 290 East Marlboro.
—Just a mile or so on 290, take exit 16 off ramp, at end of ramp, get into the right lane at lights.
—Cross East Central Street and go up EASTERN Avenue. Do not go onto 290, or the street next to 290 entrance.
—GO UP the hill, pass a large lighted sign on building to your left. (Ignore Gage Street to your right.) Drive by medical building right, pass Charter school on your right, take right onto Berkeley Street, it is just a few houses long, and intersects Gage Street.
—My house is the far right corner of Gage and Berkeley Street. 52 Gage Street. Enter my house on the Berkeley Street side.
—Find parking along Berkeley Street near or along the side of my house or along Gage Street, in front of the school. Resident parking is only for week days. Call if you are getting lost or running really late. 508-793-0811

ABOUT THE NIGHT: Do you work in portraiture, push the limits of the portrait itself, and/or seek to explore its myriad iterations? Then consider sharing your work or attending what is sure to be a stimulating thematic program as an audience member. The PRC invites members to sign up and share their work and garner feedback (sign up procedures linked to below) and audience members (FREE!) are welcome to attend and engage the work, themes, and issues. Our artist host leads with a presentation on his or her work and then we hear from and discuss presenters’ work. We provide some food and drink, and everyone is welcome to bring refreshments, too.

ABOUT THE HOST: Stephen DiRado is known for his probing portraits, large format photography, and long-term projects. DiRado’s portrait projects include a decades-long exploration of a nude beach in and the surroundings of Aquinnah, Martha’s Vineyard; dynamic group portraiture via his dinner and classroom series; the documentation of his father’s succumbing to Alzheimer’s over twenty years; and explorations of a Worcester-area mall and pond from the 1980s. DiRado mainly works in black and white and portraiture, but his other work includes color (panoramas, new work), other genres (landscape, astronomical), and media (documentary video).

DiRado has been the recipient of fellowships from the Guggenheim Memorial Foundation, Massachusetts Cultural Council, and the National Endowment for the Arts. He has had solo and group exhibitions at venues such as DeCordova Sculpture Park and Museum, Museum of Fine Arts, Boston, and Houston Center of Photography. DiRado’s work is held in prestigious public and private collections, including the Fitchburg Art Museum, Boston Athenaeum, and Harry Ransom Humanities Research Center, and has appeared in print in the New York Times Magazine and Esopus. A retrospective of DiRado’s work was recently shown at the University of New Hampshire’s Museum of Art, “A Photographer’s Embrace: Stephen DiRado, 1983 through 2017.” An alum of Massachusetts College of Art and Design, DiRado is currently a Senior Lecturer in photography at Clark University.

More information on the Nights program, full sign up procedure, and important guidelines, can be found here.