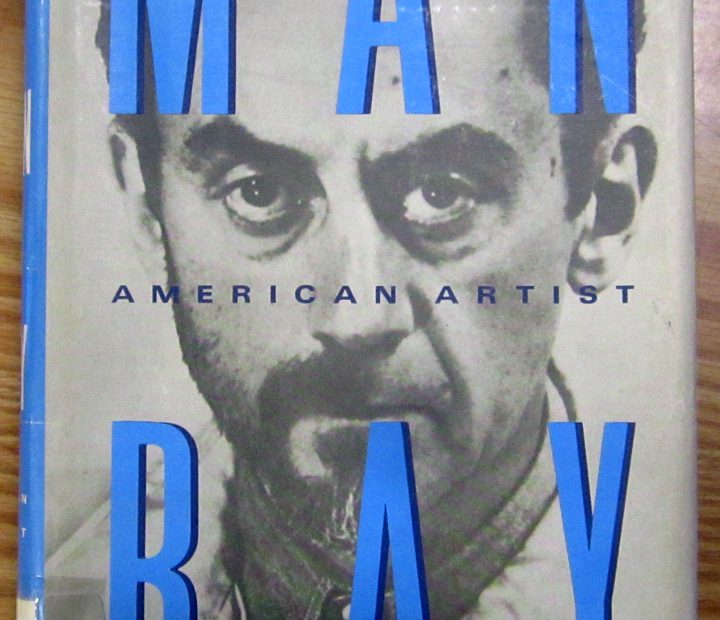 Man Ray is the quintessential modernist figure—painter, sculptor, object maker and collagist; filmmaker and printmaker; poet, essayist and philosopher—and the most enigmatic of the Dada-Surrealists who transformed the Paris art world during the ferment of the 1920s and beyond.

This book, the first full-length biography by an American writer, is an unprecedented view of the artist, from his birth in Philadelphia in 1890 to his death in Paris in 1976.

As a child, Man Ray was already adept at building, fixing, even inventing; by the time he was 14, he was consumed by a passion for art. Later, while an art student in New York City, he came under the influence of Alfred Steiglitz and Robert Henri, mounting his first one-man exhibition at the age of 25.

In 1921, following the example of his close friend Marcel Duchamp, Man Ray moved to Paris. That year, he created his renowned Gift, a whimsical, angry flatiron adorned with carpet tacks, and his groundbreaking rayographs, dreamlike images that Man Ray called “cameraless photographs.”

Over the span of his 50 year career, Man Ray came to know and photograph virtually every important figure in the arts on both sides of the Atlantic, from James Joyce, Coco Chanel, and Gertrude Stein to Paul Eluard, Jean Cocteau, and Max Ernst. His stormy love affairs were with some of the most fascinating women of his day…