2/19/19 Artist’s Conversation: Jack Lueders-Booth on His ‘Chinatown to Jamaica Plain’ 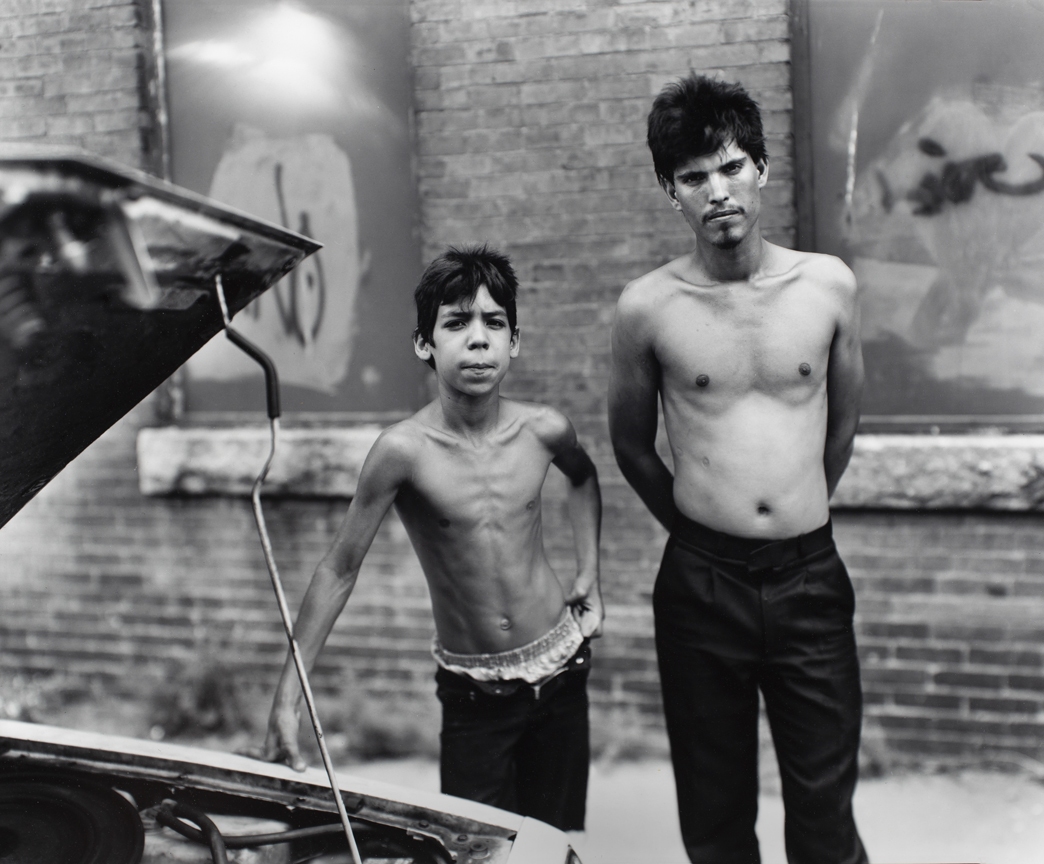 In 1985, Jack Lueders-Booth photographed Chinatown to Jamaica Plain for the Urbanarts Committee, sponsored by the MBTA. He documented the buildings, streets, and people of the neighborhoods serviced by Boston’s oldest and busiest elevated train, and would be the most affected by its replacement with a subway and removal in 1987. 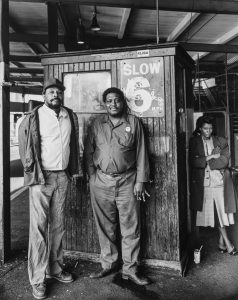 Join us at Gallery Kayafas at 6 p.m., Tuesday, February 19, as Jack and interviewer Karen Shafts, Assistant Keeper of Prints at the Boston Public Library, examine this documentary project. They’ll discuss the scope of the commission and its historical significance, as well as the process of editing down 18 months of images into an exhibition portfolio. This event is made possible through a collaboration between Gallery Kayafas and the PRC.

Here’s how Jack described the project in 1986: “Visually, the neighborhoods and the architecture along the orange line are very rich. Many things here–store fronts, streets and the elevated railway itself–are virtually unchanged since the turn of the century. My 8×10” view camera dates from around that same period. This large camera attracts a lot of attention and it often brings subjects to me. Most of my photographs are portraits and except where the overall needs of the project might be otherwise, they will continue to be portraits. I think that people are almost always the most interesting part of any place and of any time. Everything that there is to know can be found in their faces, their hands, their postures and their gestures.”

Jack’s photographs are in notable collections such as The Addison Gallery of American Art; The Art Institute of Chicago; The deCordova Museum and Sculpture Park; The Hood Museum; The Fogg Art Museum; The Library of Congress; The Museum of Modern Art, NYC; The Museum of Modern Art, San Francisco CA; and The David Rockefeller Center for Latin American Studies at Harvard University.