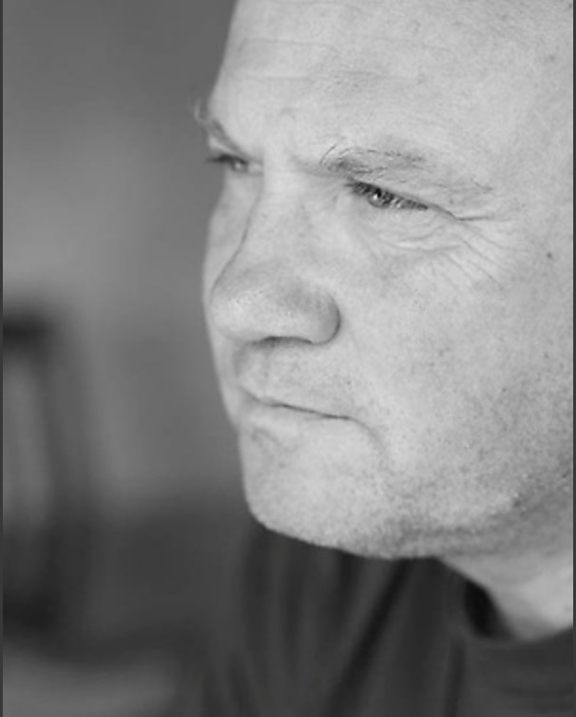 The PRC is pleased to present a lecture and book-signing with Greg Marinovich, a Pulitzer Prize-winning photojournalist, filmmaker and author who has spent 25 years covering conflict around the globe.

Marinovich will present his talk, A Negative (of) Memory: “Our memories, both personal and communal, are so fraught with what we wish to remember or forget, that sometimes all that remains is a negative to remind us of the truth. I will look at how the photographic record intersects with the memory of trauma(s) and what is truth. This talk will cover my work in South Africa from the 1980s to 2013, as well as refer to other countries I have covered where parallels are impossible to ignore within the context.” 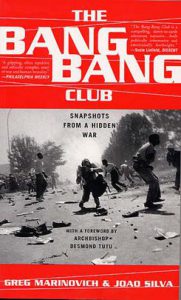 Marinovich’s writing and photographs have appeared in magazines and newspapers worldwide and his images are in the permanent collection of SFMOMA and the Museum of Fine Arts, Houston as well as various private collections around the world.

Marinovich co-authored The Bang Bang Club, a nonfiction book on South Africa’s transition to democracy that has been translated into six languages and made into a feature film. His 2012 award-winning investigation into the Marikana massacre of miners by police was called the most important South African journalism post-Apartheid. The resulting book, Murder at Small Koppie: The Real Story of the Marikana Massacre (Penguin Books), published in January 2016.

Marinovich was Editor-In-Chief of the Twenty Ten project, tutoring and managing more than 100 African journalists’ work in all forms of media. He gives lectures and workshops on human rights, justice photography and storytelling. He was a Nieman Fellow at Harvard University in 2013/14 and currently teaches visual journalism and film-making at Boston University’s College of Communication/Journalism school and the Harvard Summer School.

We will have books available and Marinovich will be signing them after his talk.