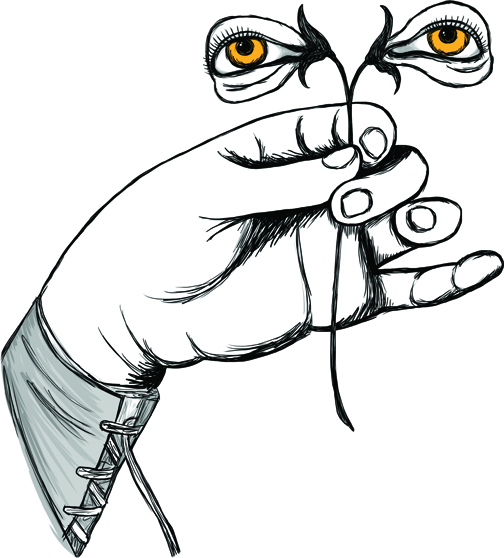 Mark Alice Durant, artist, writer, and publisher of Saint Lucy Books and saint-lucy.com, will judge EXPOSURE 2019, the 23rd Annual PRC Juried Exhibition. We asked him about his thoughts on judging work and on photography in general. Here’s what he had to say:

In judging the upcoming EXPOSURE submissions, I have no idea what to expect, so I’ll take the work on its own terms and look at it according to what I believe it’s trying to say. 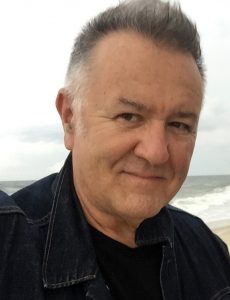 Every person’s work is different, and there are often differences within each person’s body of work. Artists create their own world according to their own interests, fascinations, passions and curiosity. What I look for is an active imagination, curiosity and engagement with the world: “What is this artist doing with their chosen subject? What is their relationship to their subject and how are they communicating?”

Engaging with the world doesn’t necessarily mean like a documentary photographer going out and photographing faraway places. It can happen in one’s own kitchen or backyard or family. It’s really a level of curiosity in not accepting just what’s on the surface.

What do I mean by beyond the surface? It depends on the artist’s interest. It could be emotional, psychological, political, aesthetic, formal, conceptual… As a writer and a teacher, I love it all. I love how ubiquitous photography is, because it’s created this amazing archive of the visual world since 1839, and it continues to do so.

Generally I have a very broad embrace of photography, and I don’t have a lot of hierarchies; commercial work over here and fine art over there. I don’t think that one subject matter, format, color or black-and-white is superior to another.

Rather, the thing I look for is that someone is thinking through photographs. Their photographs are not just a reflection or a one-to-one representation of the world, but through their photographs, they’re clearly thinking about something. They’re exploring, they’re trying to find out something about the thing they’re photographing. It could be anything: still life, family relationships, landscape…

It’s relatively easy to make a good photograph now because of the technology that we have. Most people have probably made good-looking pictures whether they’re artists or not, so it’s not just about good-looking images. It’s also about how you are thinking about the world through your photography. Where is the evidence of that in your work?

I also think of photography as a cumulative art. If you look at one Van Gogh painting, for example, while you can’t to say that you know everything there is to know about Van Gogh, you can tell a lot from that one painting. But it’s hard to tell much from a single photograph.

If you look at one Diane Arbus or Cartier-Bresson photograph, for instance, you might think, “Oh that’s cool,” but you might not know what they’re up to. So it’s really that photographs have this cumulative effect from one to another and another and another. It’s through that cumulative effect that you see how the photographer is engaging the world, or their world. That’s what I look for.

The Subject is Largely Irrelevant

One of the great things is that artists, especially photographers, give me access to worlds I don’t otherwise have access to, and can lead me to care about things that I might not have. It’s not just about the subject matter. You can make bad pictures of something that’s important, or you can make good pictures about something that seems trivial.

I would choose good pictures of the trivial over bad pictures of something important. Many artists have made deeply moving work about things that seem very mundane or trivial. It’s just in the way they see or appreciate the thing, because what you’re doing is you’re shaping the world through your medium. Whether that’s poetry or photography, you need to be aware of the medium and what it does to create an experience for the viewer.