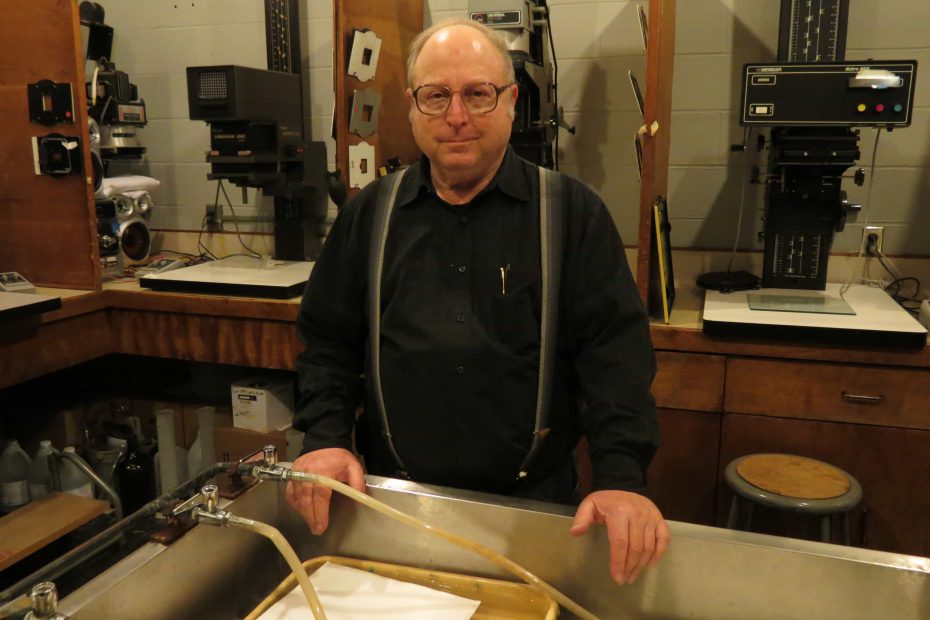 Around the time he graduated from MIT, Dick Koolish had multiple assignments that could have easily set him on the path toward a career in photography.

So, with quintessential MIT thoroughness, he evaluated his options, taking into account both personal and professional factors. Photography would remain a lifelong interest, but he set his sights on a career as a software engineer instead. 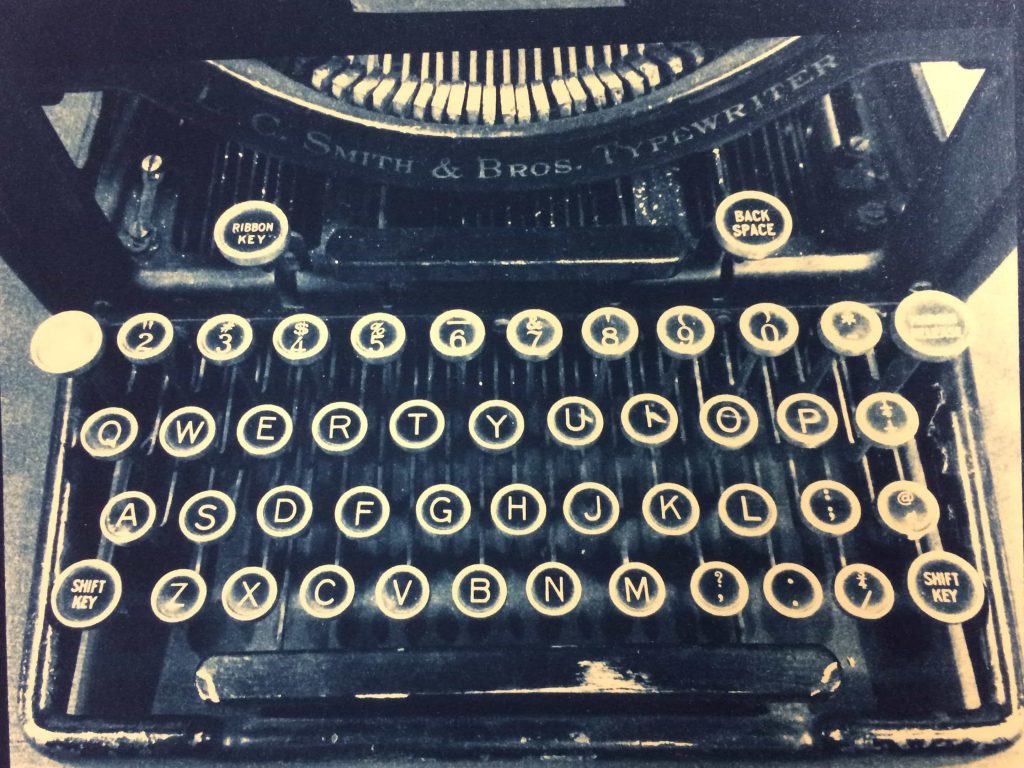 Now retired, Dick reflected on an aspect of his MIT experience that had much more impact than was evident at the time: his studying under Minor White.

“You know, when I was his student, I was about 20 years old. So I think I was too young, really, to appreciate a lot of what Minor might have had to offer.

“But I’ve thought about it since, and what I mostly learned from him was craftsmanship. He emphasized it; working with your materials, knowing how to use them, having control over them, and making prints that were good. So as I think about it now, a lot of [my attention to craftsmanship] came from studying with him.” 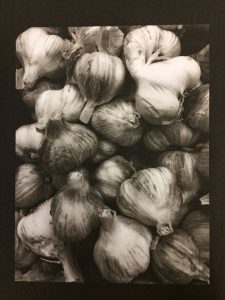 Dick describes himself as an eclectic amateur photographer, one who’s more of an experimenter. He’s worked with gum printing (a technique dating from the 1840s), pinhole photography (which he taught at the Cambridge Adult Education Center), and various other alternative processes.

He also uses his photography to help organizations that he belongs to, such as the Charles River Museum of Industry in Waltham, where he volunteers and photographs their events.

“I’ve also worked on the Head of the Charles for 35 years, and ran their volunteer photography committee for 11 years. That involved organizing six or seven photographers, scheduling where and when they would shoot, collecting and organizing all the images, putting on some presentations for the club; that sort of thing.”

Dick’s organizational associations reflect his wide ranging interests. Some of his many memberships include the Photographic Historical Society of New England, the National Stereoscopic Association (whose local chapter he helped run when it was active), Traditional Small Craft Association, and the Cambridge Boat Club, which named a boat after him when, he often jokes, “they’ve forgotten what a trouble-maker you are.” 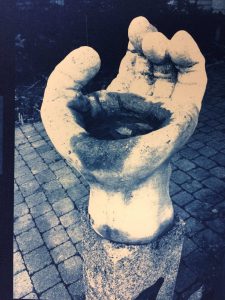 He’s a volunteer videographer for Arlington Community Media, and with a substantial interest in astronomy, volunteers at the Harvard Observatory’s monthly public programs.

And, of course, he also volunteers at the PRC, where he dug in to help pack and clean up when we moved from Brookline to Cambridge this past year.

“Well, first of all, it’s something that I’m interested in. It’s partly a social thing, meeting people with similar interests. But it’s also a curiosity about why people do the stuff they do.

“When I go to the Nights at the PRC programs, for example, they have a main talk, then four or five members present work and talk about what they did and why they did it. I find it interesting to listen to them and find out their motivations.”

You can see clear evidence of Dick’s wide-ranging interests, including the 11 solar eclipses he’s found time to experience around the world, at his website, DickKoolish.com. 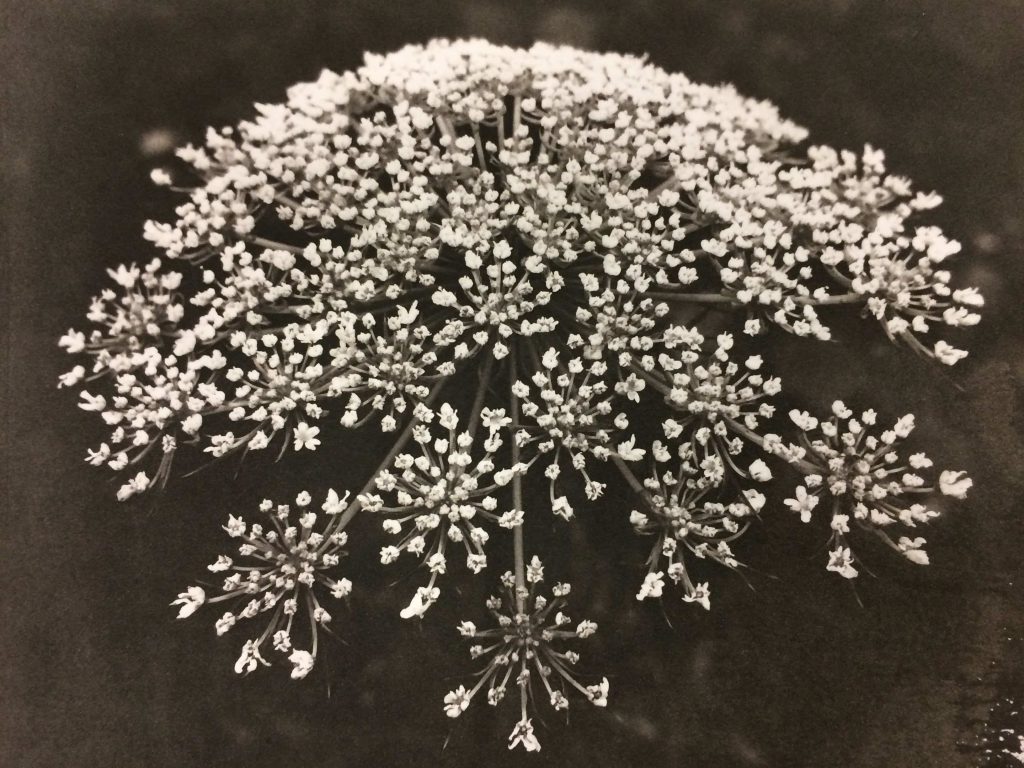