Celebrating 45 Years and the Launch of Photolog! 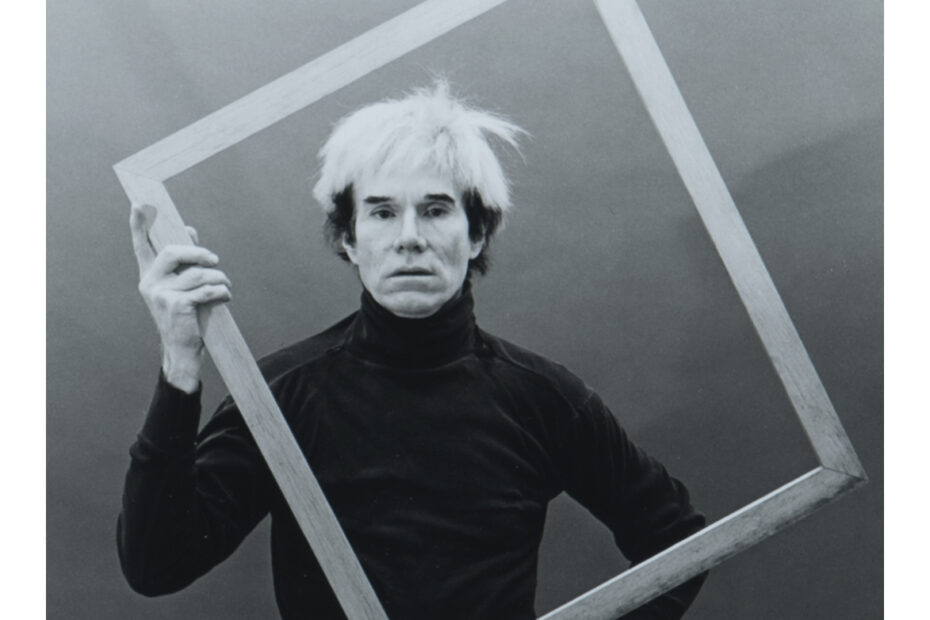 It’s no small feat to run a non-profit organization, let alone sustain it for decades. This year marks the 45th year of the Photographic Resource Center and that alone speaks volumes about the place the PRC holds in the New England photography community and its ability to bob and weave as the world around it changes. Whether seasoned pro or first year photography student, the PRC has always offered something for everyone obsessed with photography, but most importantly it offered entry into a network of like-minded people. The core of any artistic or commercial enterprise is to get your work in front of as many eyes as possible, and a good network is where it all starts.

The 45th seemed like a good time to resurrect the PRC blog and use it to explore the past, present and future of the organization, and photography in general.

It is certainly a different organization to different people and our hope is that everyone will periodically find something that piques their interest in this blog.

A lot has changed in 45 years for most industries, but the business of photography and the business of making photographs has seen and withstood seismic change in that time. In 1976, when the PRC was formed, photography was a film based medium. Whether you were a fine art photographer or a studio-based commercial photographer you shot film. There were no computers, scanners, cell phones, email, internet and other necessities of the digital world. And obviously, there were no digital cameras.

Whatever world you’re working in, it behooves you to have some knowledge and understanding of who and what came before, so please don’t think this is just old timers going on about how tough they had it. We’ll be exploring topics from all eras of photography in the coming months, but for now we’ll center around the 70’s when the PRC was born

It seems unimaginable that photographers once coated their own plates and made hours-long exposures, and to younger photographers the film world of 45 years ago probably seems equally arcane. Film still has its adherents these days, but with scanning and all the post that’s possible it bears little resemblance to film shooting in 1976. It’s always been difficult to make a living in photography, but 45 years ago it was also just a lot more difficult to make photographs. Film could be a really unforgiving medium and took real skill to produce what was in your mind’s eye. Color negative and B+W negative films were relatively forgiving and could tolerate a little over or under exposure and as such were a little easier for journalists and wedding photographers to work fast with. Often some of those less-than-perfect exposures could be compensated for in processing, but color transparency film was another matter. Most commercial pros and serious amateurs shot color transparency film, and it had to be dead on exposure-wise. A third of a stop over or under was your latitude and there was no “post“ to fix it in. You showed your transparencies on the client’s light table and they had to be perfect. Ditto for slide projectors. Small compensations could be made on press, but if there was zero detail in the blacks or whites, the best printer couldn’t bring them out. Retouching was done right on the film after a dupe had been made and that was an expensive proposition reserved for big budget shoots. Tasks that can be done in minutes in Photoshop, like putting type into an image, took numerous steps and hours to achieve. And then there was the expense. The cost of buying and processing Kodachrome, almost everyone’s favorite film, meant that experimentation had to be done judiciously and when your budget could handle it.

This was the world when the PRC came in to being, and in coming posts we’ll explore some of the people, events and breakthroughs that were happening  at the time that were influencing and shaping where photography and photographers were going. We are just as interested in current and future events, artists and trends, and as they say in diplomatic circles, it will always be a “far ranging” discussion.