We Had a Winner with Edie Bresler! 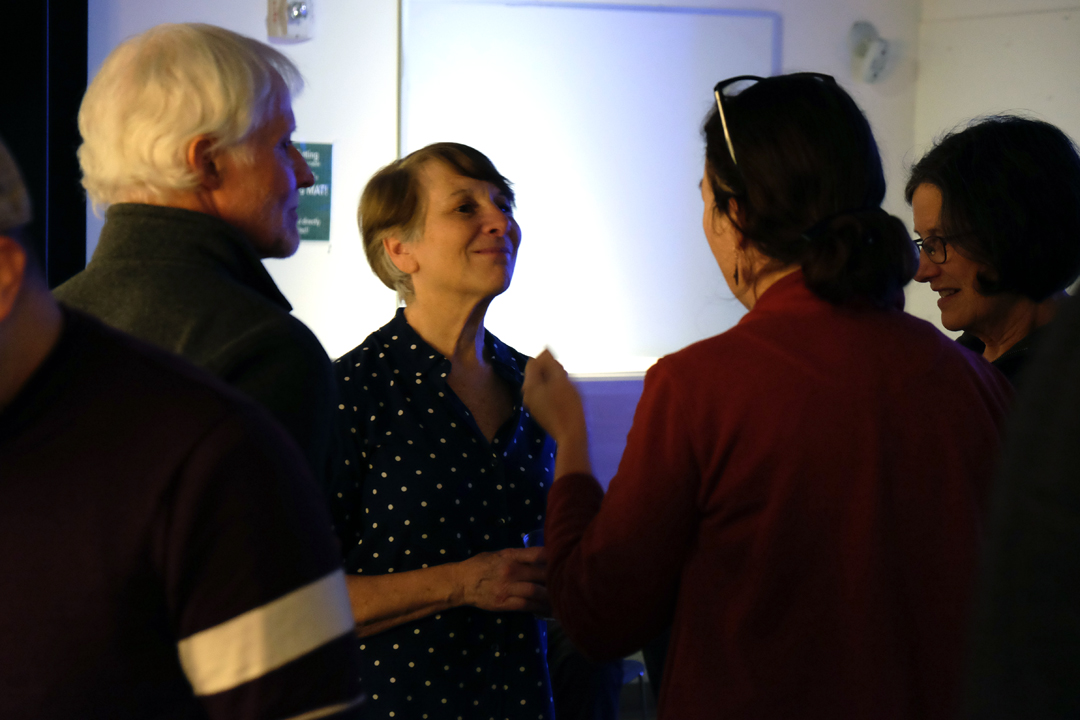 Edie Bresler headed up the “Conceptual Documentary” Nights at the PRC on March 28 and everyone came up a winner. She discussed her series We Sold a Winner, chronicling mom-and-pop stores from around the nation that sell winning lottery tickets.

As interesting as the series itself was Edie’s recounting of how her thinking progressed through multiple layers until she finally reached the “Aha!” moment that put a bow on the project. 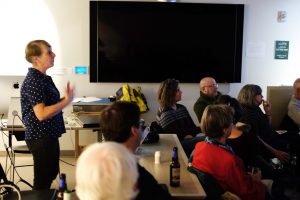 Two of her pithy observations:

“[It’s said] with great power comes great obligation. Your power is your camera and your creativity. So, what are you going to do with it?”

“We all can make beautiful pictures, but I think they should mean something.” 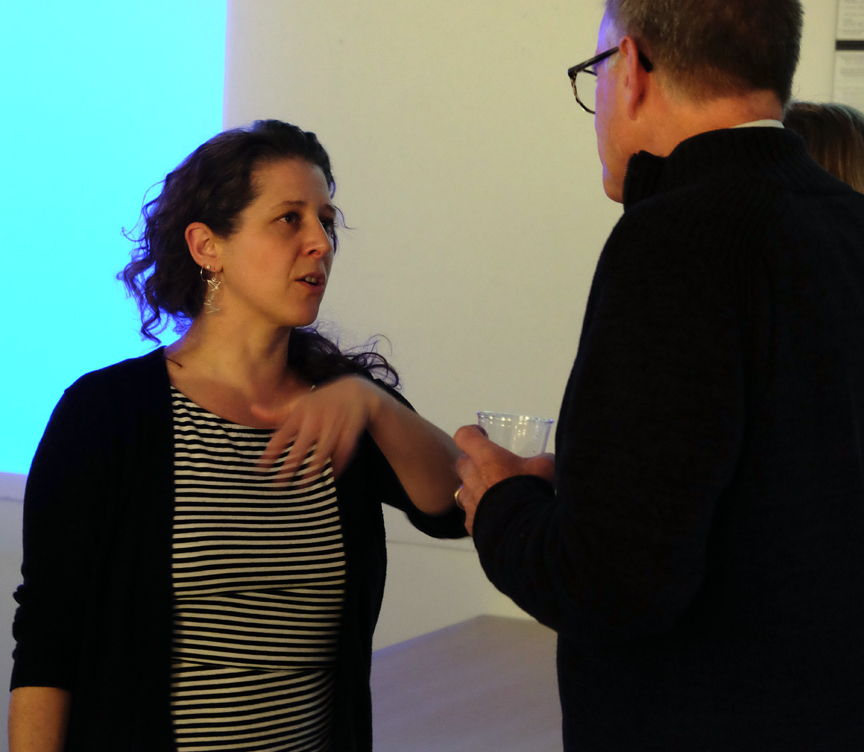 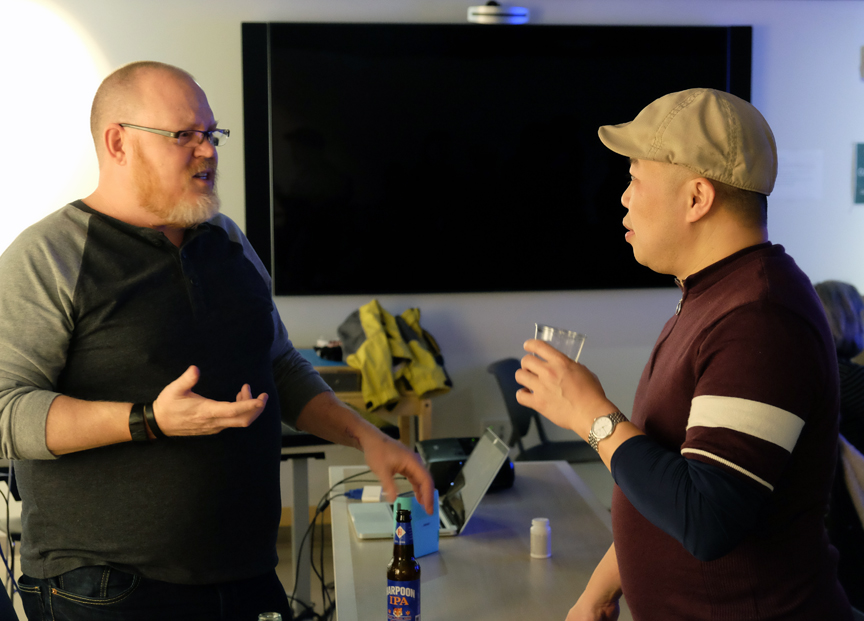 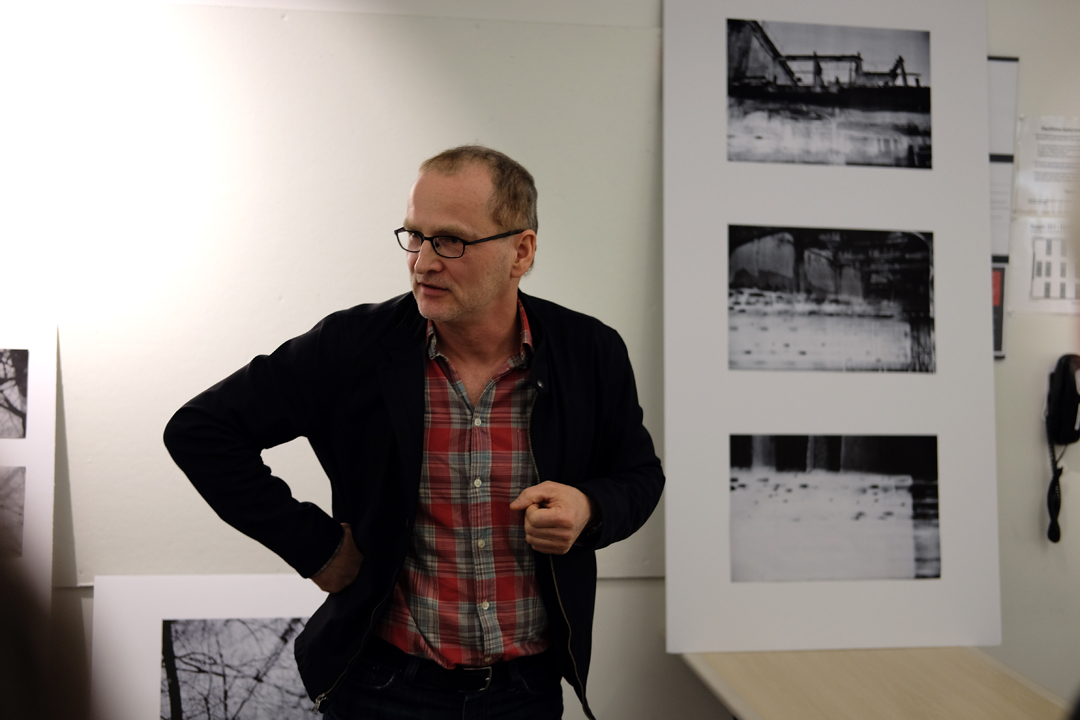