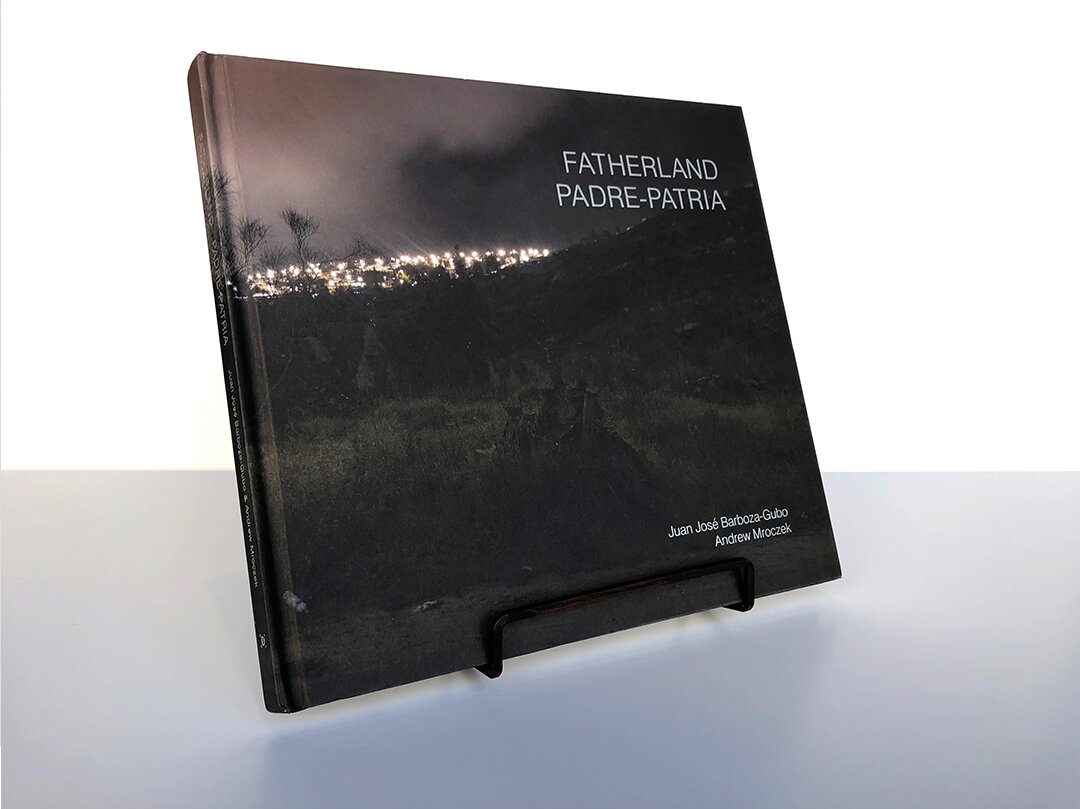 Artists Juan Jose Barboza-Gubo (R) and Andrew Mroczek (L) pose for a portrait at the exhibition “Canon” on view at the Museum of Sex on Fifth Avenue, Thursday, October 19, 2017. (Photo Credit: Natan Dvir)

The work of collaborative artists Juan Jose Barboza-Gubo and Andrew Mroczek, Director of Exhibitions at The Lesley University College of Art and Design, focuses on aspects of marginalization as the result of patriarchy as a social system, along with themes of masculinity, gender identity and gender roles as they affect LGBTQ communities, most recently, in Peru.

There will be a book signing after the presentation. This event is free and open to the public.